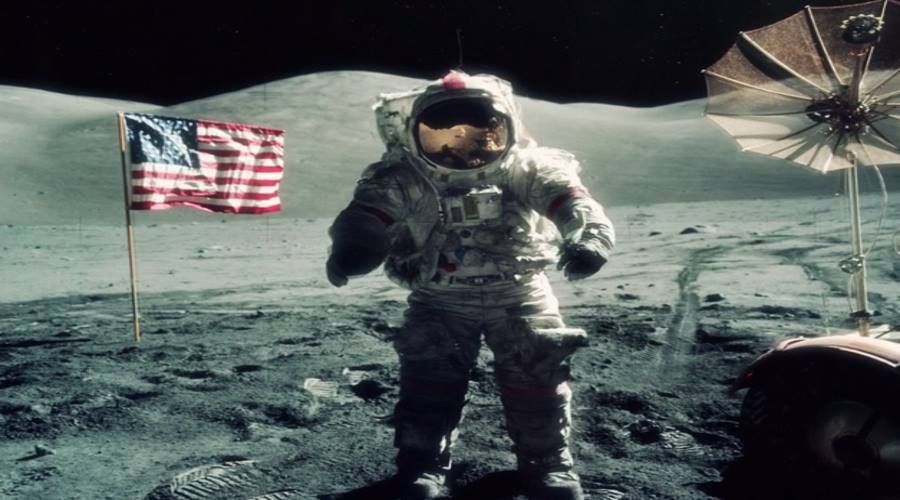 Americans want to return to the Moon within five years

The U.S. vice president, during a speech at a meeting of the National Space Council, called on NASA to increase its efforts and accelerate its space program so that American astronauts will return to the moon before the end of 2024.

As announced by US Vice President Mike Pence, the United States intends to send a manned mission to the moon by 2024. Vice President announced it yesterday (March 26) at the fifth meeting of the National Space Council, whichórej presided over.

– The United States must remain at the forefront of space in this century, as it did in the last, not only to fuel our economy and secure our nation’sód, but mainly because the values and principles in space will be written by those whoóers have the courage to get there first and pledge to stay – said Pence.

The vice president added that the US is committed to remaining a leader in space exploration. MóHe also talked about establishing a permanent base on the lunar surface, which will be „the next giant step of the American nation”. He also stressed that „developój technology will allow to send American astronautsów on Mars and beyond”.

Pence also identified the landing site of a manned mission and the establishment of a future base on the Moon. It is supposed to be the south pole of the Silver Globe, whichóry hides the abundant lód water at the bottom of the permanently shaded craterów.

The US vice president noted that the planned goal should be achieved by all possible means. He will emphasize that if the Space Launch System rockets built by the engineeróat NASA will not be ready, commercial rockets will be used.

– It’s the right time. I assured the vice president that we, NASA employees, are ready to take on this challenge. In the coming days and weeks we will take action to achieve these goals. We have developed a clear plan for an exploration campaign, whichóra covers three strategic areas: the low orbit of Earth, the Moon and Mars – said Jim Bridenstine, NASA administrator.

The last time a human foot stepped on the moon was during the Apollo 17 mission in December 1972.